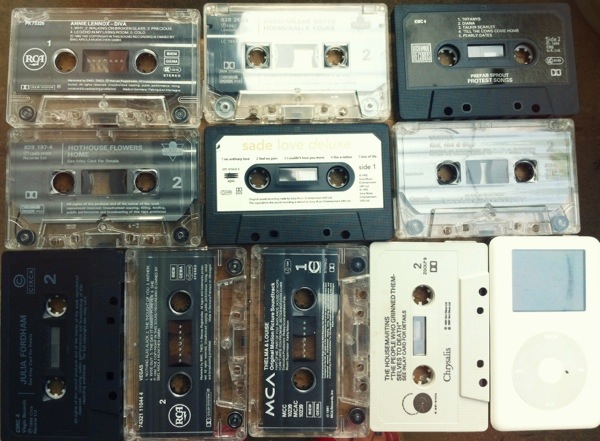 I passed Urban Outfitters last week and in the window was a whole display of retro looking record players.  It didn’t make me miss my record player as I never had my own, I used the one in the living room which was attached to the giant stereo system.

I did however own a cassette player and I admit I would be totally into a window display of these.  This year also celebrates 50 years of the cassette tape (nice fun fact to make you feel elderly).  Most of my music was on good old C90 tape. Never C45, which only held half the music of a C90, I wanted an album on each side of my tape thank you very much.

Anyway, the lotso record players made me wonder, will the same window be full of 1st generation white chunky iPods in 30 or 40 years time? Are you keeping your old iPod or smart phone so that your kids and grandkids can marvel at the ancient technology of the heady past of 2013?

I used to carry a bag of tapes with me as well as my portable player.  Funny to see that my old and sadly deceased iPod is about the size of one tape!  Even funnier to look at my old cassettes, I loved all of these and I bet I still do!  Bit of a shame I didn’t keep more of the tapes I taped from the Top 40 on BBC Radio 1, I had a ton of hand written tapes, some taped over and over again, titles whited out and re-written.

Remember when you listened to the whole tape with no fast forwarding because it would use up the battery on your player?  Now all I seem to do is fast forward through a playlist.   No listening to that mixtape beginning to end, even through the songs you don’t like anymore . Not unless you were a squandering battery waster and didn’t mind running the terrible risk that you would run out of battery and be rendered music-less.

Do you have any tapes or records?  I still have albums on vinyl too, but no record player, maybe I should get one of those from Urban Outfitters! 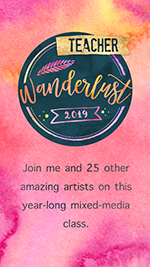