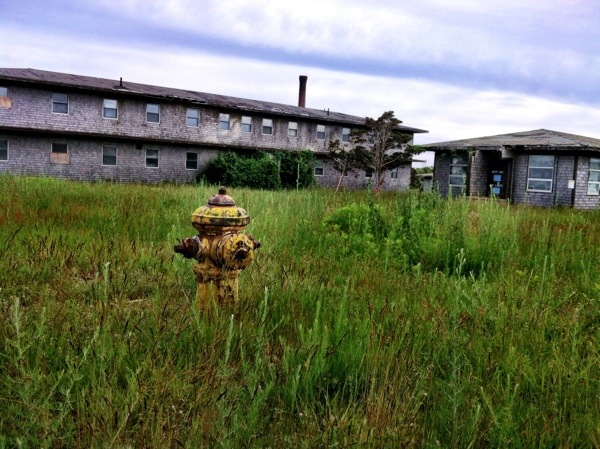 After much research and unhelpful YouTube videos, we found the way to the abandoned Air Force Base of North Truro and the infamous Jenny Lind tower.
I imagined a spy mission, scaling chain link fences and possible barbed wire and dodging ‘keep out’ signs. Amid no drama whatsoever, we arrived with no problem and parked next to a wooden box with ‘trail maps’ and a sign explaining the area and the base and the trail around it. Not very James Bond at all.
The base now houses the Highlands Centre and has lots going on. Seashore research, buses coming and going and a performing arts centre. Having said that, the whole area still looks to be completely abandoned, the grass is tall, the plants overgrown, ‘keep out’ neatly stenciled on most doors and out of service fire hydrants. The buildings which are in use are only apparent by the signs on the doors and in the tall unkept grass around them.
It is almost as though they are enjoying the solitude and peace the old base provides in it’s empty state. 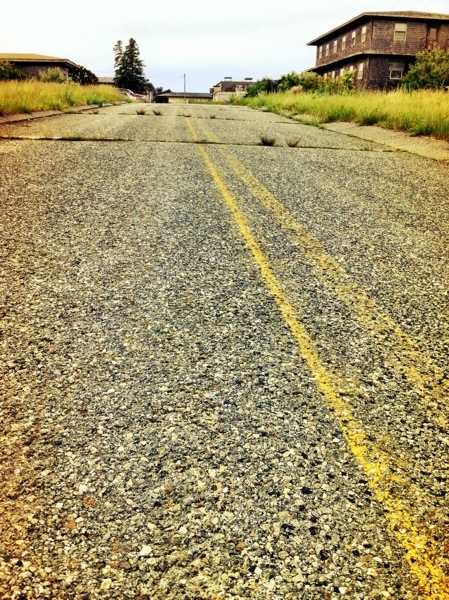 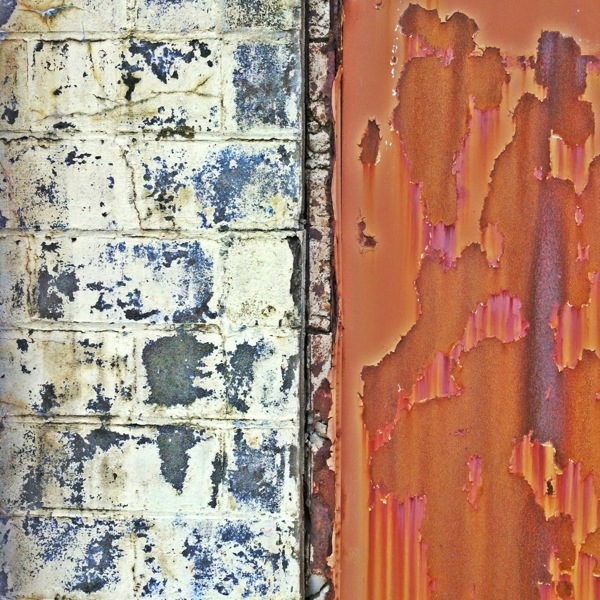 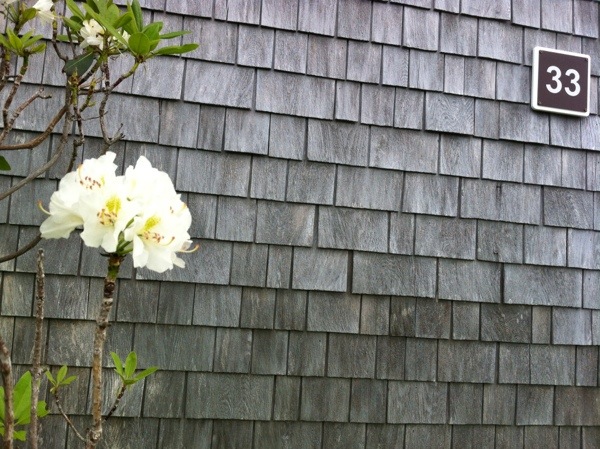 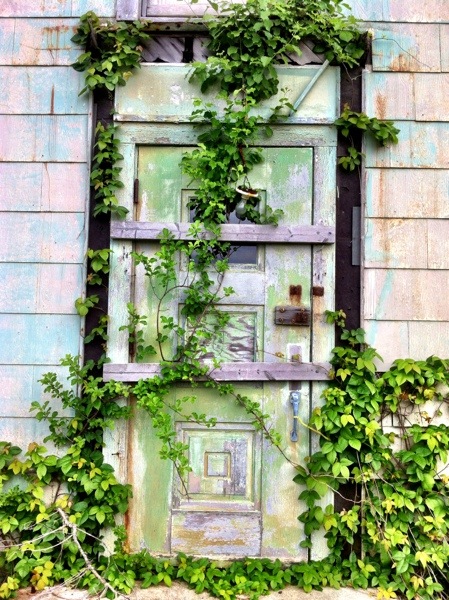 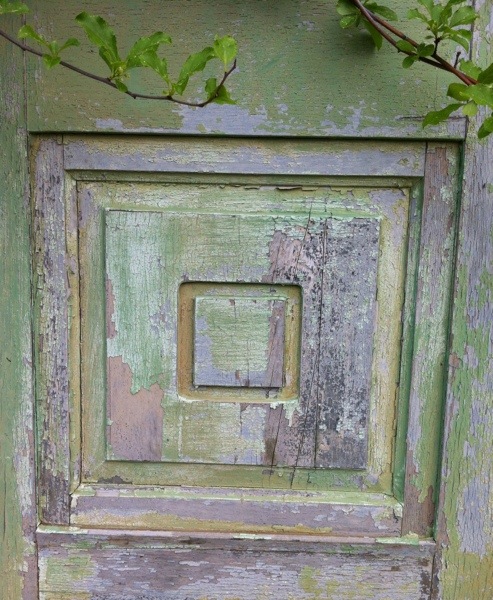 We could see the Jenny Lind Tower as we wandered around the Air Force base, but couldn’t figure out how to get to it.
I found some vague directions online, so we followed them until we got to the radar station which is still in use and surrounded by lots of official looking keep out signs. To creep ninja style around the fence surrounding said radar station and risk capture? Of course!
The tower was in sight but still not accessible. They really don’t make this easy. Not sure why, but it is in hardly any guide books and information on the tower is scarce, how to get to it at least. The tower was originally part of a railroad station in Boston and a Truro businessman bought it when they demolished the station and put it back up in it’s present and illusive site.
The Jenny Lind connection is the famous opera singer of the 1800’s sang from it to appease fans who didn’t get into a concert she was giving in Boston. She climbed the tower and gave an impromptu session from the top. This was while it was part of the railroad station. Now it is called the Jenny Lind Tower.
We soon spotted a beaten narrow path through the woods surrounding the tower and tramped through, like explorers in a fairy tale. The tower stands all alone, no castle, no railroad station, no Rapunzel or Sleeping Beauty. Impressive most likely because of the trouble it took getting to it. 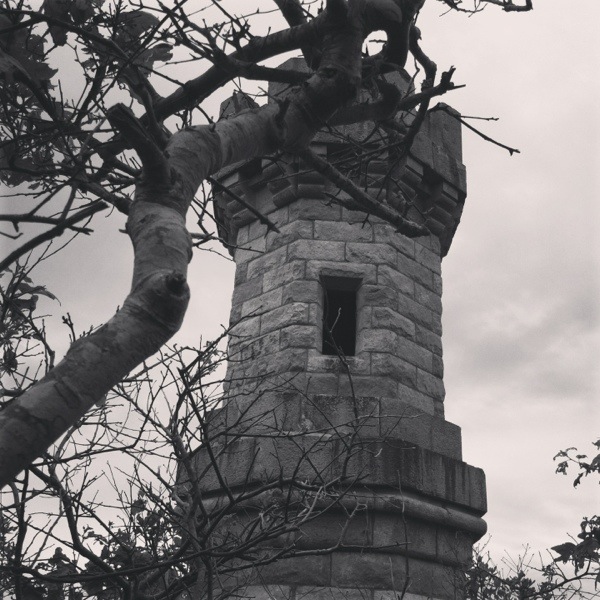